Although the North Home School is no longer standing, there is certainly a great deal of sentiment attached to it as displayed by the group who were there to put up its marker.

North Home was the third school site in the Dewberry area we visited on August 9, 2007. By then, there was a group we considered our staff. Gerald Fulton, Bruce Brock, Albert Haskell and Delbert Jones had worked at both the other sites and were beginning to understand the intricacies of the auger and its engine. The sign was quickly put into place and there was time for story telling.

All four had been students at North Home. They remembered that the road to the north wasn’t ploughed during the winter and that the snow drifts covering it were very deep. Deep enough in fact that the school boys kept themselves busy making snow houses on the road. Apparently they had quite a village each year. Looking back they are grateful that there had been no serious consequences, as they had tried heating their snow homes, and of course inflicted a little damage to other people’s snow homes.

In the summer they snared gophers and even tried branding a few! 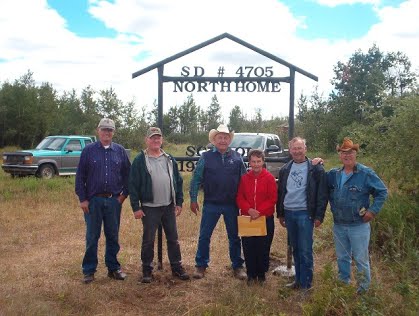 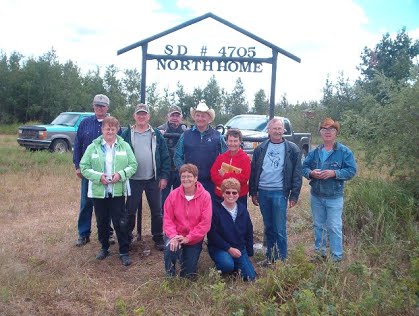 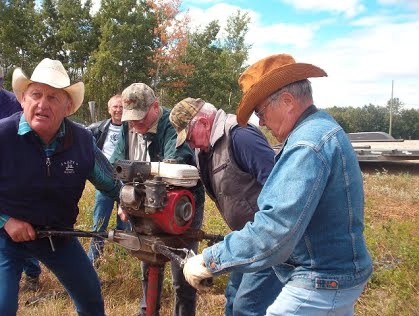 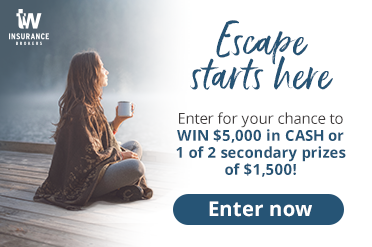