The following excerpt was taken from the notes of Charter Member, the late Eunice Teasdale, who passed away in July, 2006.

On September 11, 1975, a group of retired teachers from the County of Vermilion River met to discuss the forming of a Retired Teacher’s organization, as we wished to keep interested in education and keep social contact with our former colleagues.
The originator of this idea was Clarke Richardson, who was killed in a car accident in December, 1974, so the group considered their formation a memorial to Clarke.

With much enthusiasm, we formed a group to meet four times a year on the third Thursday of September, November, March and June. We held an 11:00 AM meeting for business followed by dinner and a program of interest.

Meetings were held at various centres in the County. Full membership included teachers with pension. Associate members included husbands and wives and teachers who had taught less than 10 years. 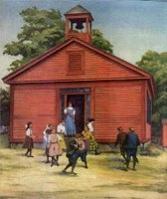 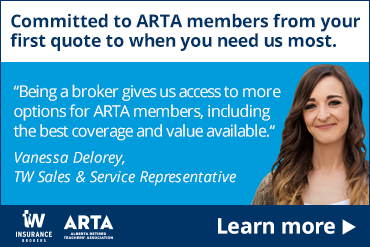