In the winter of 1935 the first Koknee School, south of Islay, burned down. When the teacher, Miss Ethel Hackett, arrived that morning she was met by flames and ashes. As there was no real means of communication most of the students arrived to see the same sight.

They recovered to hold classes in a nearby vacant farmhouse for the rest of the term. Although it was in the middle of the depression years, money came from someplace and the school was rebuilt during the summer and was relocated less than half a mile from the original site. It’s believed that the school building was sold and moved into Vermilion, where it was made into a house.

It was decided to locate the marker on the second site. It was more accessible and more easily seen from the road. One of the former students, Eric Nelson, felt that it was important that the first school site also be marked. He made it possible for us to get a small sign that we put up on the original site.

A good representation of former students, families of former students and teachers were there for the occasion. Frank and Florence Gannon hosted a pot-luck supper at Hidden Lake Ranch following the sign installation. 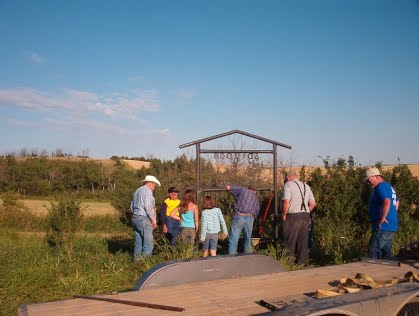 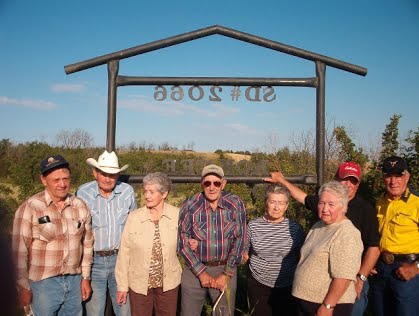 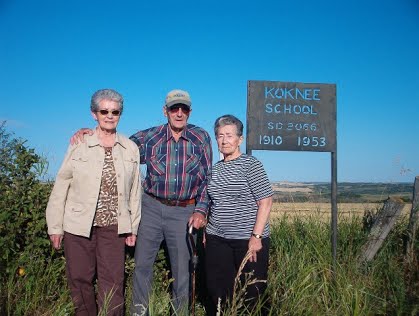 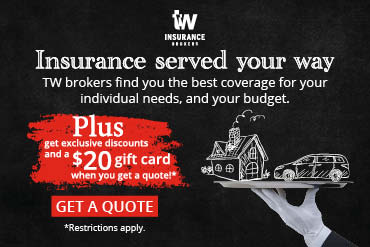